How to Cook Game Meat to Perfection 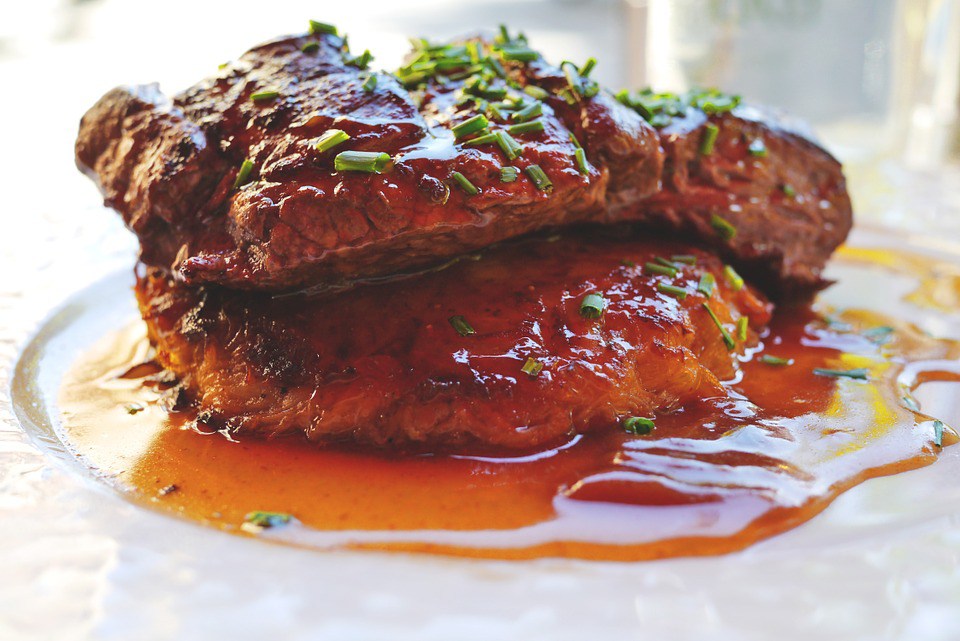 Cooking game meat requires different cooking times and methods compared to beef, pork or lamb. So let’s look at the various ways to prepare and expertly cook a plump kudu or springbok steak.

How to Cook Game Meat?

The first thing to bear in mind is that game meat is considerably leaner than beef or lamb. If you’re monitoring your fat intake, then you’d most likely cook your steak in it’s own fat and juices, or you’d drizzle a drop or two of olive oil into the pan. Game meat doesn’t have quite as much fatty tissue, and the reason for this is because game animals aren’t confined to pens or cages while being fattened with grain and maize, like cattle, sheep and pigs. Game animals roam freely, exercising and eating a natural plant-based diet. The result is healthy, lean meat.

Since game meat is almost fat-free, an important tip to keep in mind is not to overcook it. A beef steak can cook a while longer until it’s well done without drying out, but game meat is different. If you had to cook a venison steak until it’s well cooked you would end up with a tasteless, shrivelled piece of meat. To prevent this, make sure that you cook the game meat medium-rare. The meat should still be slightly pink and juicy.

You don’t have to specially buy yourself a blowtorch just to cook game meat, but they are very useful. High heat from a frying pan or grill damages the protein bonds in the meat, but a blowtorch will allow you to brown the meat gently without destroying its texture and taste. What you could do is cook the steak for a minute or two, then use the torch to char it slightly.

Brine or Marinade The Meat

Bringing may be considered time-consuming and a little old-fashioned, but it really does wonders for game meat and would be worth the effort and time. Brining involves soaking meat in a salt solution to improve its moisture content and flavour. Submerging game meat in brine does not destroy the protein bonds, instead through osmosis; water is transported to the cells where it’s trapped. The result is a plump, juicy steak that won’t dry out during cooking. To create the brine, simply add two tablespoons of salt to four cups of water.